In episode one, host Conrad Seidl travels to countries like Germany, Belgium, China, and South Africa to sample different beer styles like Lagerbeer, Sorghum Beer, and Rice Wine. As some of them have been around for 5,000 years, it is a deep-dive into the earliest beer recipes that are still around today.

In the second episode, our host follows the traces of the late Michael Jackson. As a famous beer journalist and writer, he traveled the world and left his mark on thousands of members of the beer community that are still around today and have stories about him to tell. In this episode, Conrad Seidl samples extraordinary beer styles like Berliner Weisse in Germany, Cask Conditioned Ales in the UK, Stouts in Ireland, and Barrel-Aged Sour beers in Belgium.

In the third episode, host and beer judge Conrad Seidl travels the world to places where many famous beer styles originated. On a journey from small-batch brewing to the industrialization that made large-scale brewing possible, he samples beers like Gose, Wheat beer and Witbeer, Prager Dunkles and the traditional Lager beer from Munich He finds his way to the Czech Republic, Belgium, and Germany - where he also attends the famous Oktoberfest.

In the fourth and last episode, our beer writer chases popular beer styles like India Pale Ale, Altbier, Porter, and Sourbeers in cities like London, Gdansk, Portland, Düsseldorf, and Seattle. He talks to brewmasters all over the world about the future of beer and some of the possibilities where it all might go: the styles that may develop and how consumer habits may change.

Beer judge and writer Conrad Seidl ventures out on a journey from his hometown Vienna to Cusco, the Pyramids of Egypt, Machu Picchu and other places and samples extraordinary craft beers like Quinoa Porter, stone-brewed beer and Triples with Eucalyptus. He discovers lively Peruvian markets, the terraces of the Sacred Valley, cruises along the Nile river and discusses famous paintings and ancient pottery related to the origins of beer.

The second episode brings us to towns like Concorde, Urubamba and Einbeck, where our host Conrad Seidl samples exquisite beers like Porter, Boston Lager, Bock Beer, Stock Ale and even the notorious Chicha beer, which is brewed especially for him. Along the way he finds the statue of Sam Adams and the famous Plymouth Rock, shares secrets about the Pilgrim Fathers and chats with a professional beer label designer.

Eccentric beer-author Conrad Seidl witnesses the original brewing of Bock Beer before venturing out to Rotterdam to marvel at its architecture. Later he finds himself amidst the famous Dutch windmills. In New York he discovers local breweries and the origins of specific beer cultures. Inspired by a famous painting he travels to Brussels, where he samples Sour Beer and Belgian Saison in a “Café”.

In a creative rut Conrad Seidl learns how to make Passglass in the Czech Republic and for a change participates in a private drinking game. He discovers fine art in the “Kunstkammer” of Vienna and a beer-related painting by Rembrandt in Dresden. In Antwerpen he admires masterpieces by beer-enthusiasts Van Dyke and Rubens. Lastly, he samples an almost forgotten beer style, Seef Beer, in its brewery as well as a famous Belgian Triple.

Beer-lover Conrad Seidl discovers how close beer and wine can be related and how surprisingly, certain kinds of beer pair extraordinarily well with meat, cheese or even chocolate. In Cologne he samples Koelsch before meeting an artist that uses bottle caps as his main craft material. He finds himself on top of a brewery tower, designed by Hundertwasser and in a church that were both inspired by the liquid gold.

Conrad Seidl’s last journey takes him to Finland where he watches a family brew the Viking’s traditional Sahti beer. In Helsinki he visits maybe the most bizzare pubs. Various beer inspired paintings await him in Vienna and he even takes a horse carriage ride between historical monuments. In New York he samples Keller-Beer in an Arts and Crafts Beer Pub after meeting a beer can artist.

Enjoy the first Screenshots from Season 2! 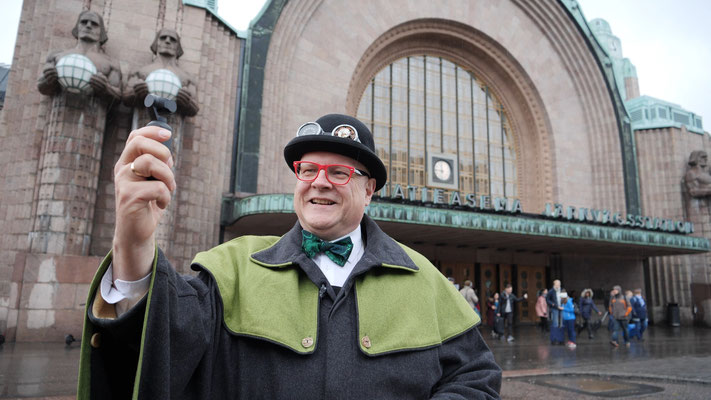 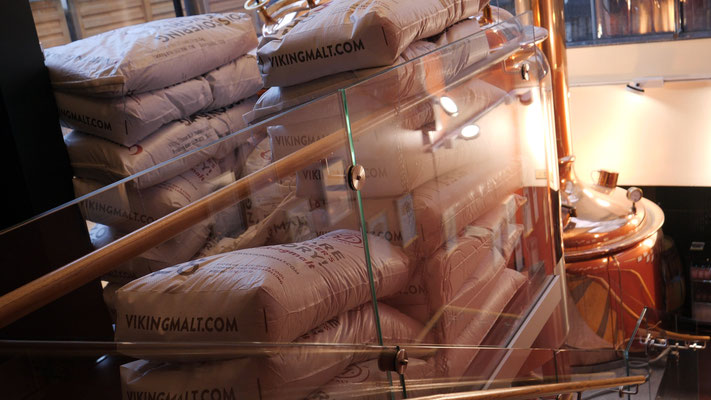 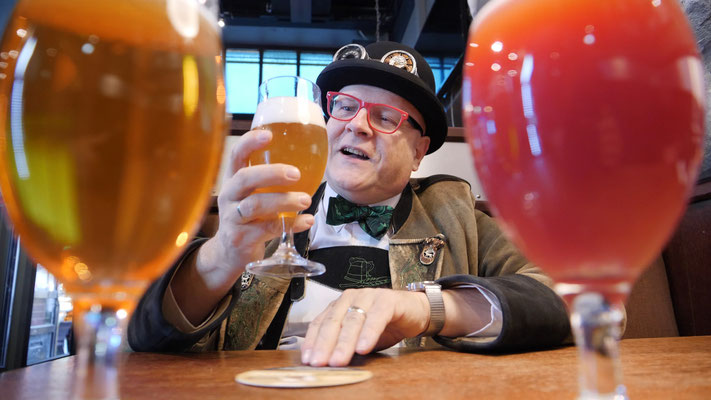 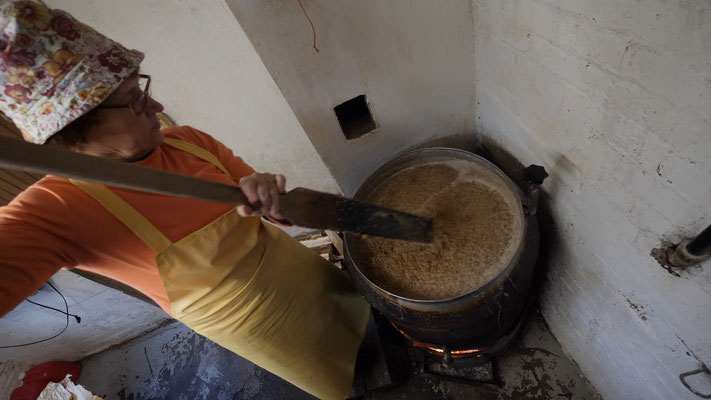 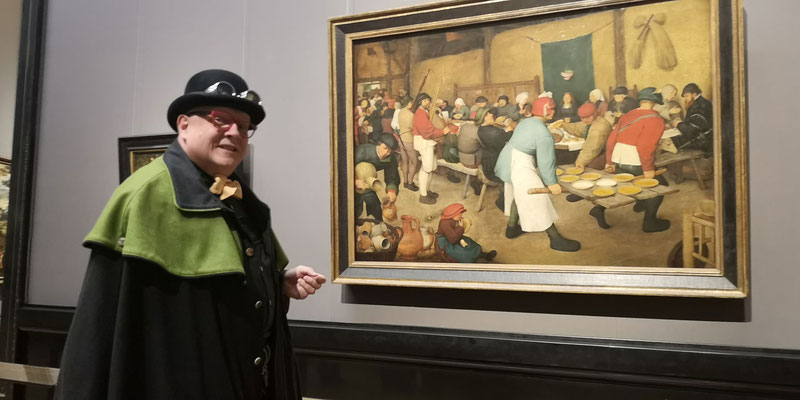 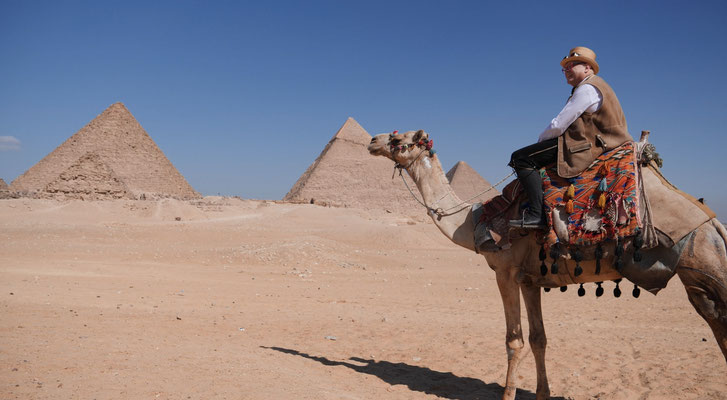 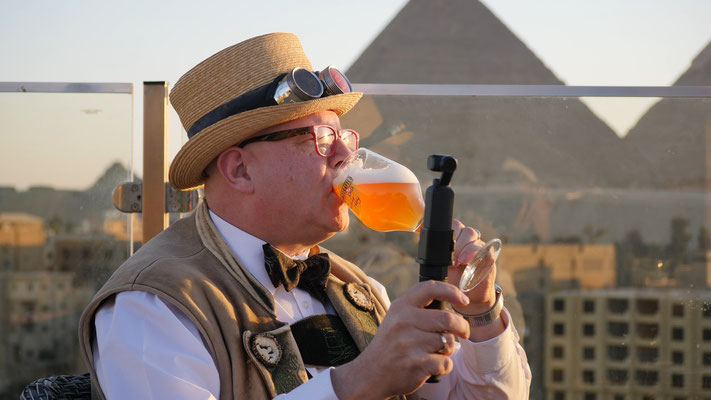 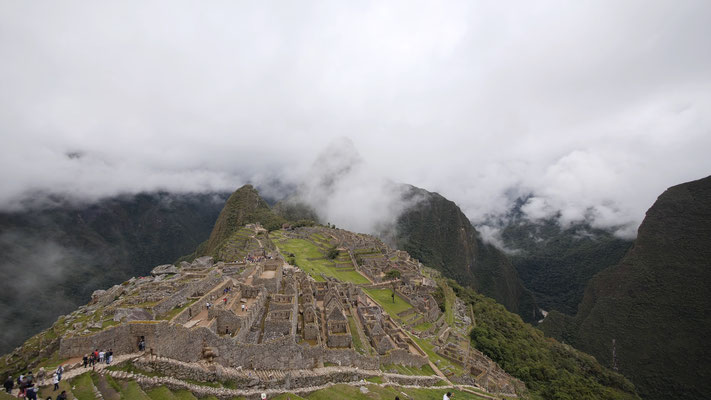 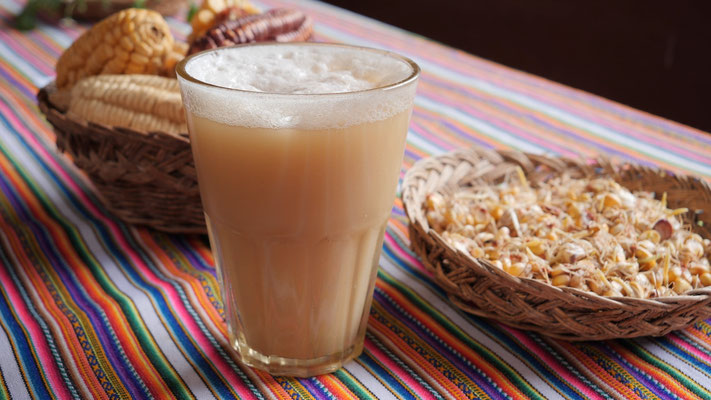 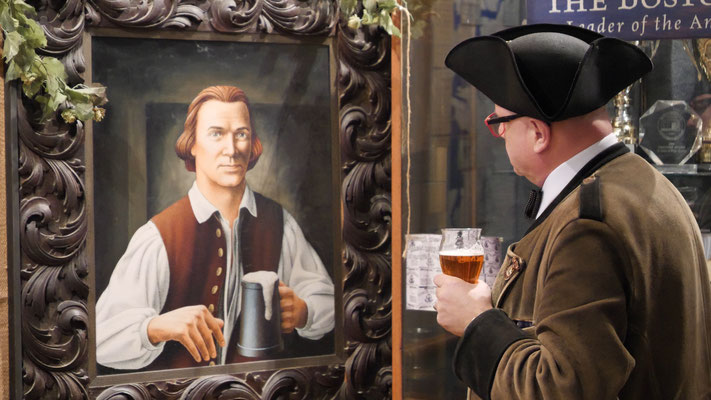 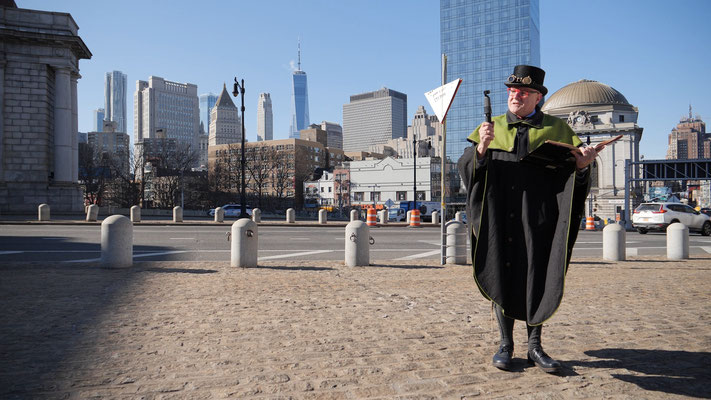 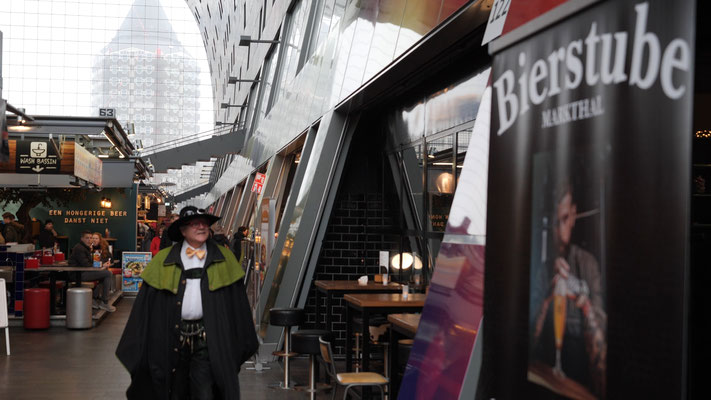 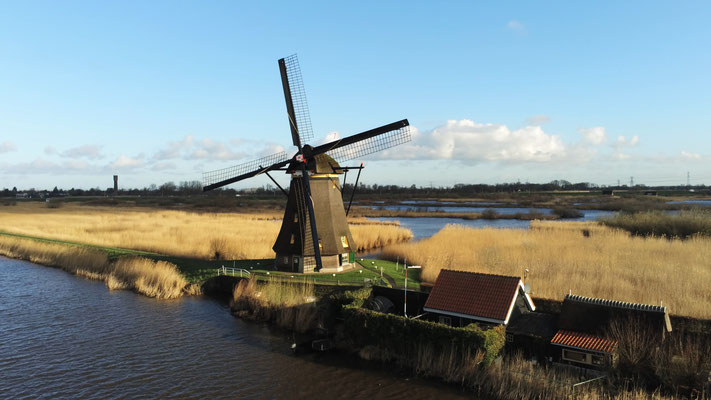 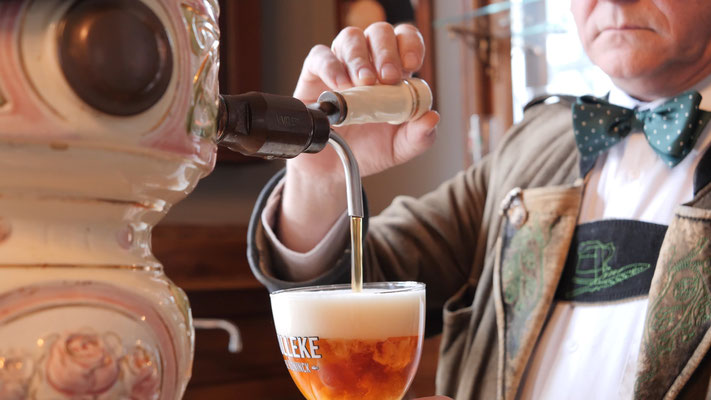 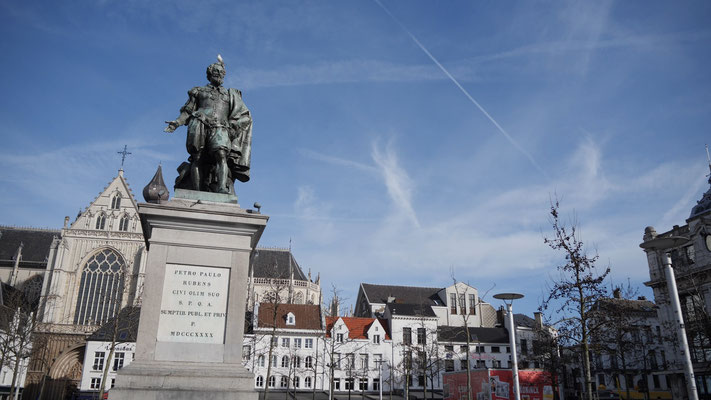 YOU can participate in the ultimate beer trilogy too! Here´s more information.


We are probably as enthusiastic about beer as you are - and therefore financed and produced this series over the last three years out of our own pockets. Deliberately with no big studio or TV-station backing it to achieve creative freedom not dictated by commercial decisions. And making such a series on a professional level - with all the crew, travels, equipment, right-clearance, location expenses, guides, etc. - is a significant investment and risk.

We are convinced, that there hasn't been a series that presents that many diverse countries with their unique (beer-)cultures to its audience.

In short: to finalize the second chapter and produce the final part of this trilogy, we need YOUR support as well - simply by watching this program.

If you like what you've seen, please recommend our series to your friends and family, your fellow beer-enthusiasts at your local pub, brewery, or - and especially - on your social media channels. For that, we are eternally grateful!