The eccentric beer-judge and author is based in Vienna, Austria, and he is nicknamed the "Bierpapst" - which means "Beer-Pope" or "Pope of Beer". He served in 2013 as host for the 8-part TV-series "Beer on Tour" on German television and has published several books on the topic. He furthermore judges at the "World Beer Cup", "The Brewing Industry International Awards", the "Beer International Recognition Awards", the "New Zealand Beer Award", the "Helsinki Beer Festival", and the "Mondial de la Biere" to name a few. He is a beer writer for magazines and newspapers and has published a few books on that topic.

After producing and directing a successful book/DVD-combo about the basics of beer in 2010, he gradually transformed into a "hop-head" himself. Enjoying first and foremost lager beers like 90% of the world's beer drinkers, he became more and more interested in the dozens of different other beer styles brewed every day around the world.

He researched and found out that there have been a few books about beer styles written. Still, only one essential TV-series in the 80s of the last century has been made, that combined beer and travel. The other handful of popular documentaries mostly went for the same story: The general passion about brewing beer - and the fight between small craft-breweries against the „big ones“.

For him as a director, it was long overdue to let "Beer-tastic! "become a reality. The ambitious first part of a trilogy leads the viewers to the roots of beer brewing in ancient Africa and China to similar fascinating achievements in Europe, and the USA, where more than fifty recognized beer styles have been invented throughout the centuries.

In his idea, "Beer-tastic!" should be an entertaining mixture of styles, tastes, flavors, figures, and fun facts - made for present and future beer lovers. And an ideal pairing for people that like beer - and traveling!

Born in Vienna, Austria in 1976, Klemens Hallmann is CEO of the "Hallmann Entertainment Company", and a key shareholder and supervisory board member of the film production company "Film House Germany AG". Along with its subsidiaries, "Summerstorm Entertainment" and "Egoli Tossell Film" the movies of the mentioned production companies and their contributing actors were nominated over 210 times and won more than 70 international awards in the past 10 years.

... as well as an ambitious crew and supporters of more than 80 people. Without them, this series would not have been possible. Thank you! 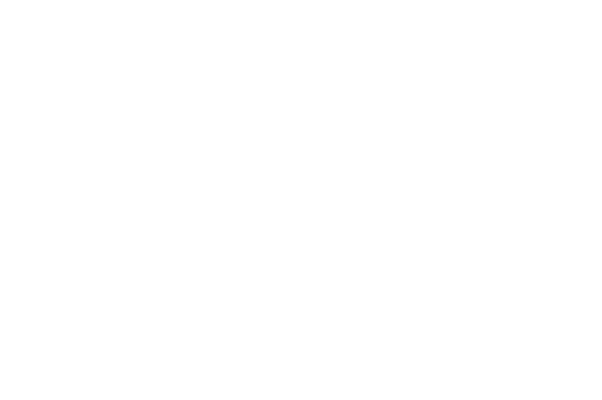 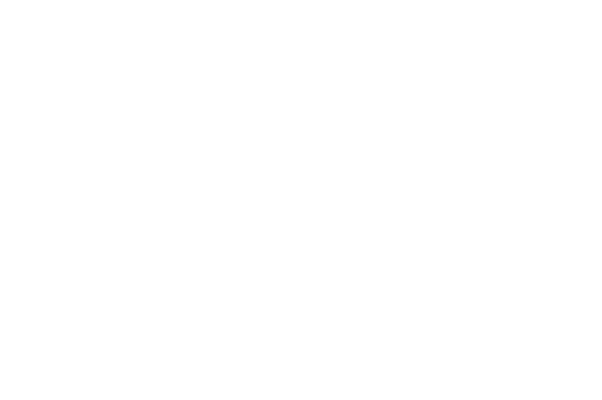 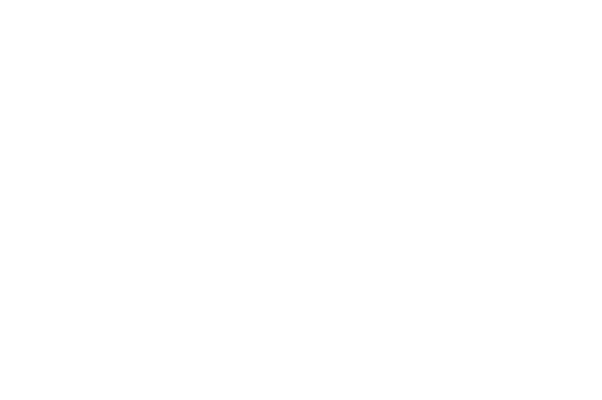 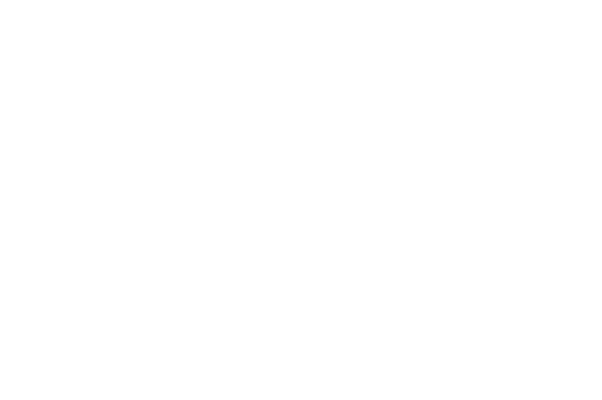 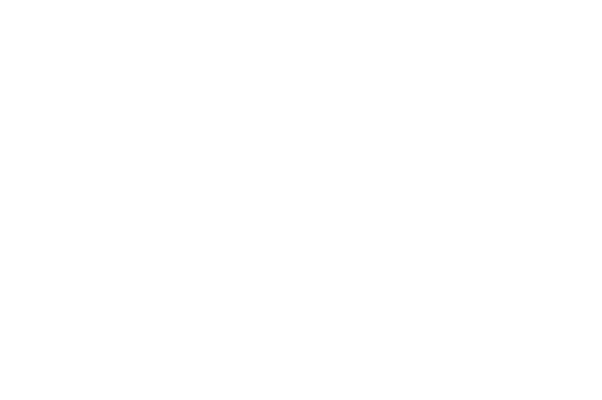 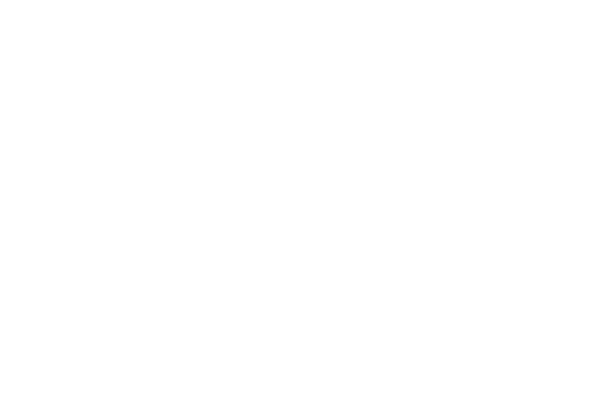 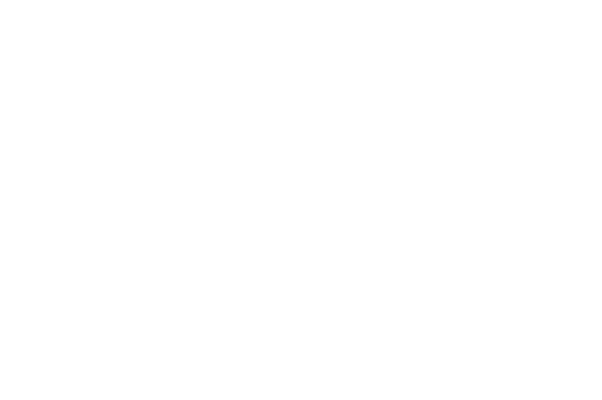 So far we have been awarded by many prestigious festivals, but there are still a few big competitions left - so fingers crossed! We are more than happy to share that success with you: